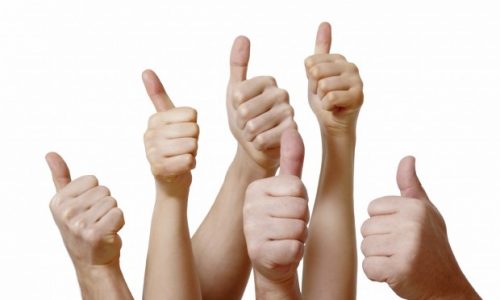 The Queensland government recently announced that as of the 1st of October 2014 a new form will allow GST information to be available on property transactions in Queensland. The new Form 24 incorporates two questions asking whether GST is payable on the transaction, and if the transaction is under the Margin Scheme.

The API have been major contributors in getting this over the line, pushing for the information to be available since August 2011.

GST on property transactions is a significant issue valuers face; it’s fantastic to see QLD lead the charge in becoming the first state to do so!